Horse of The Year Show

Speed Horse of the Year 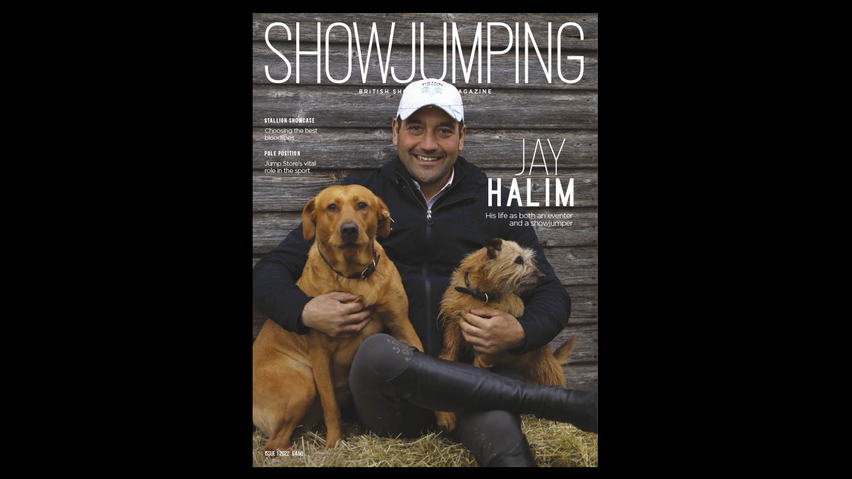 With numerous high profile wins including Hickstead and Horse of The Year Show under his belt, Jay ends the year with a front cover and epic editorial in British Showjumping magazine! 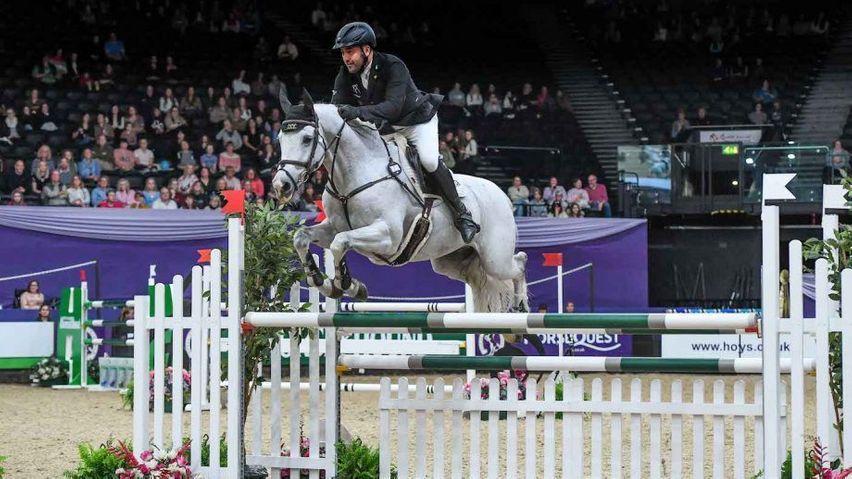 Aragon Z is Speed Horse of The Year!

It was a day to remember for Jay and Aragon Z yesterday.

The pair won the Speed Horse of The Year at the Horse of the Year Show in a hotly contested class.

Drawn 17th to go out of a field of 23, Jay and Aragon Z blistered around the course and pipped Holly Smith into 2nd place.

Aragon Z is a 10 year-old grey gelding owned by Duncan and Barbara Arthurs. 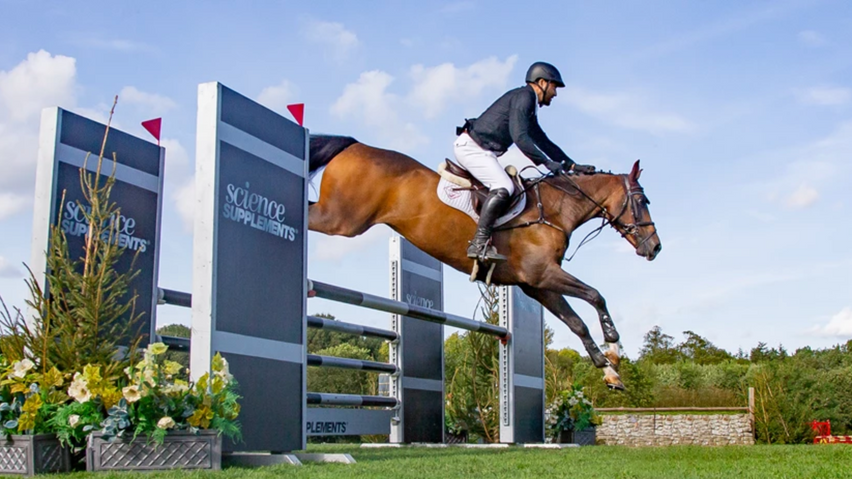 It was another speedy week at The Science Supplements All England Tour Hickstead for Jay and his team of winning horses.

Not to be outdone, Billy Cointreau came second in his qualifier on Wednesday before taking The Science Supplements 1.00 Open Championship title on Saturday.

Up in the Air Z